With apologies for the extreme delay, we wanted to formally announce the winners of the Hack the Distributed Object Hackathon held in March. The results have been available on the hackathon site for some time, but we neglected to post information here.

First place was won by a group that provided a port to the Raspberry Pi. The team was made up of Jeremy Willden, Martin Johnson, Helaman Ferguson, and John Filoso. They wrote: “Shortcut the learning curve and push OpenDOF closer to the edge of the network by booting a ready-to-run Raspberry Pi. Use Python instead of C or Java to interact with your OpenDOF network. Make a real-world sensor connection with an XBee-based sensor and control network and build your own sensor/control boards with the included Gerber files.” Congratulations to their team! Their submission can be found at http://devpost.com/software/opendof-raspberry-pi-python-quickstart. 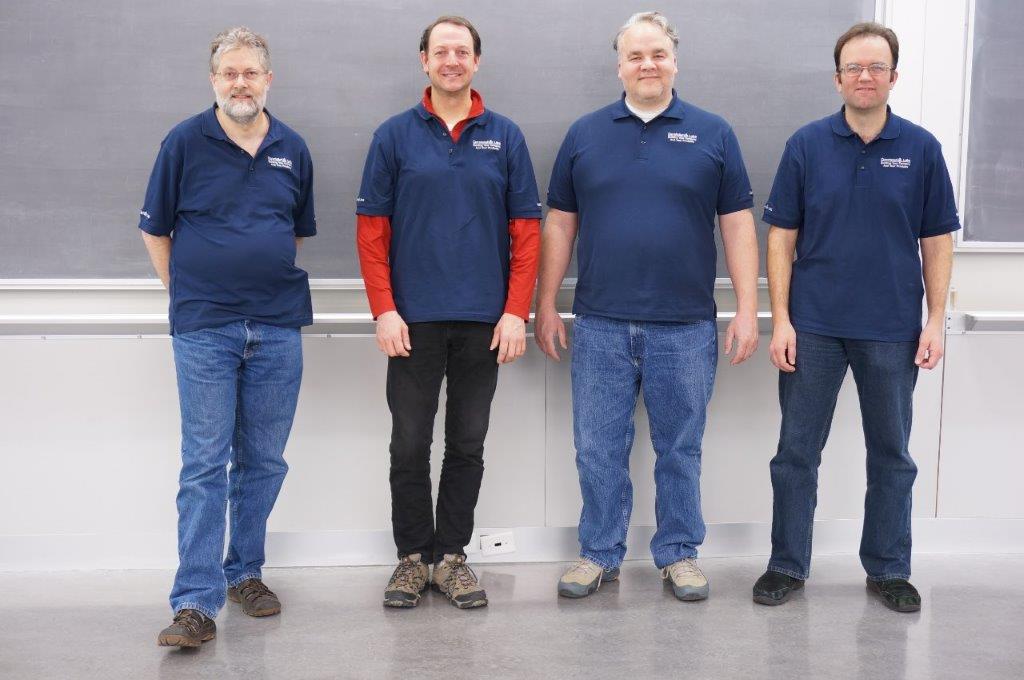 Second place was won by a student group that provided a distributed file system and database hooks. The team was made up of Aaron Hsu, Charles Khong, Braden Scothern, and Bharath Gunasekaran. They wrote: “DOFdb is an idea that came out of four students who have a passion for data storage and social media APIs.” Their submission can be found at http://devpost.com/software/dofdb. 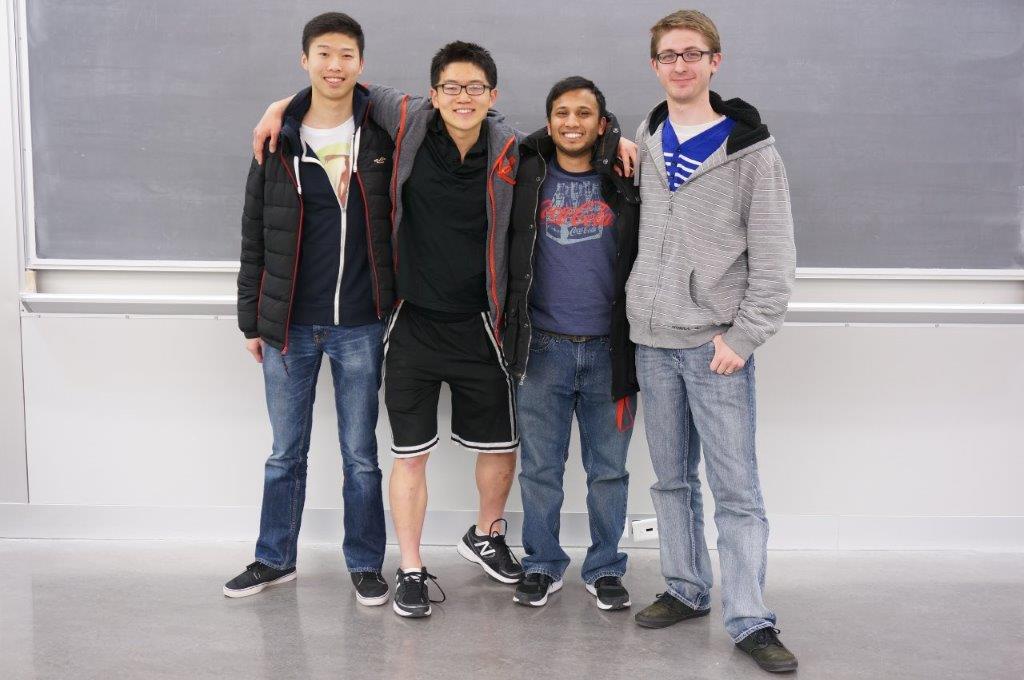 Third place was won by another student group that interfaced OpenDOF and Amazon Alexa. The team was made up of Mitch McAffee and Rahul Ramkumar. The wrote: “Connects Amazon Alexa and a lightbulb through openDOF to set and read it’s state.” Their submission can be found at http://devpost.com/software/alexa-opendof. 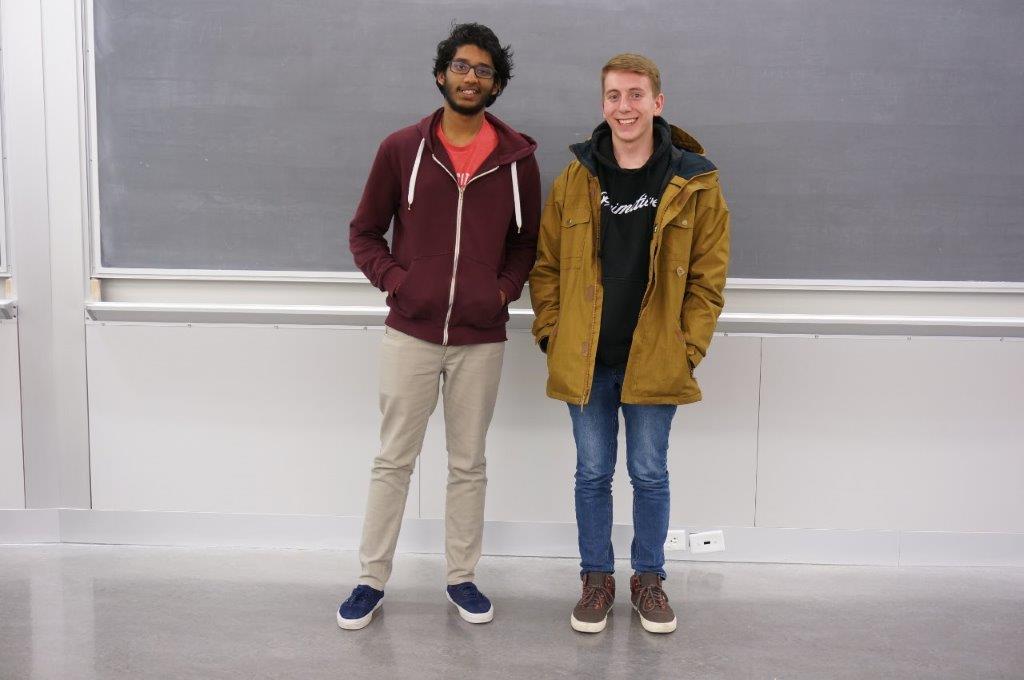 Congratulations to everyone that participated. It was fun to see teams come up to speed so quickly and provide real benefit in such a short time!