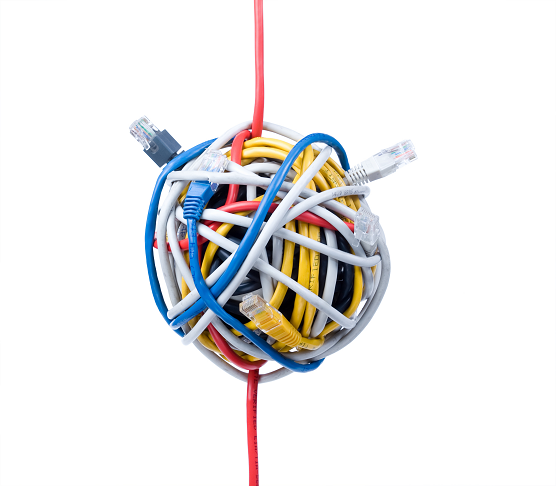 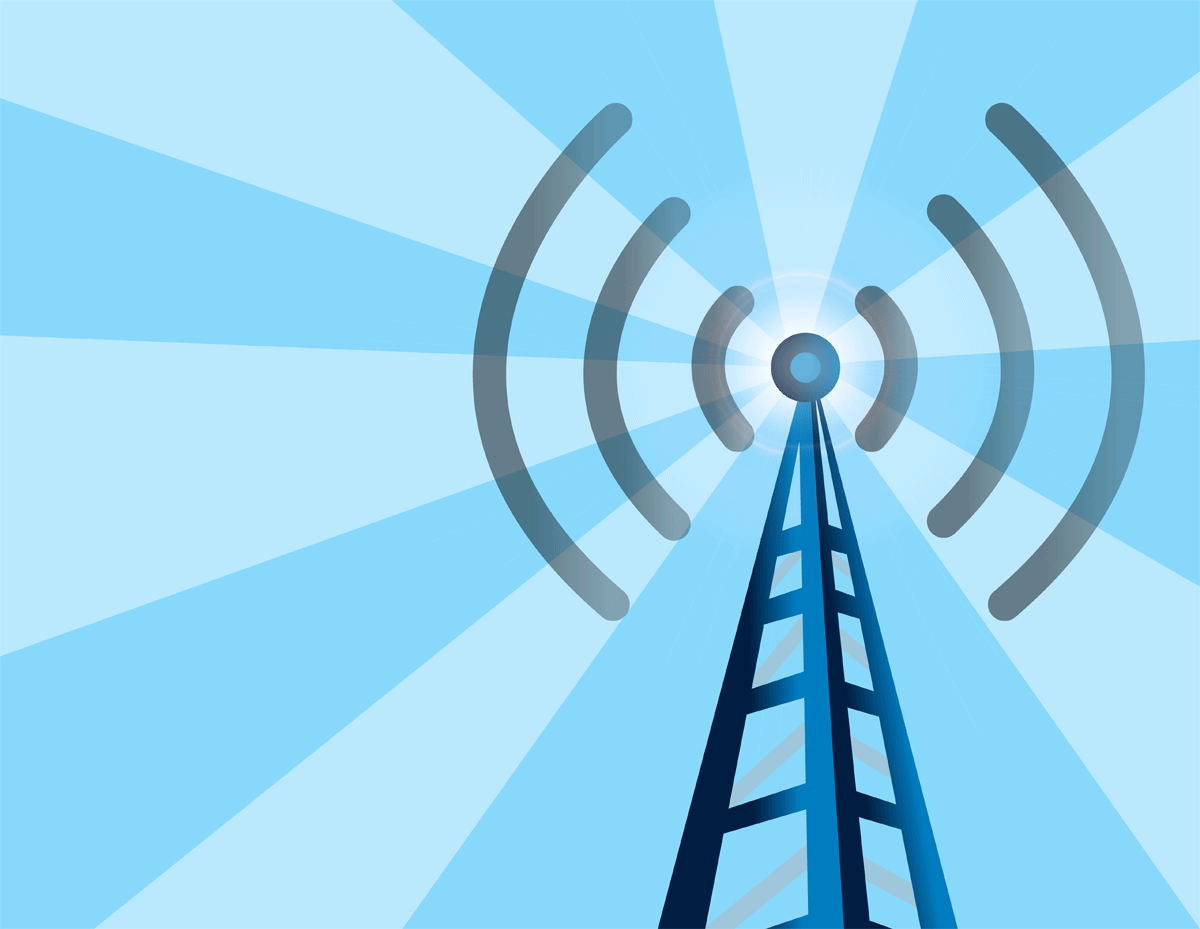 Today we are pleased to announce a patch release of dof-inet-posix 2.0.1.

The POSIX Internet Transport is a C-language implementation of a POSIX, Berkeley socket-based transport for use with the C OAL.

Today Panasonic contributed an implementation of the OpenDOF protocols in C. This implementation is fully compatible with the previously released Java libraries, and allows interconnected systems that use any mixture of the two libraries. Panasonic will continue to contribute code over the next months.