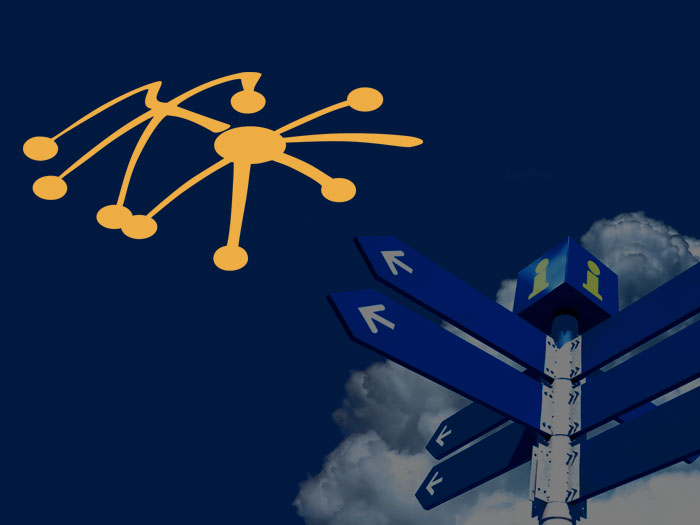 The OpenDOF Iot Router is an example of what can be done quickly using OpenDOF. The router itself is a one-click AMI that is available with a 30-day free trial and is meant for training and tutorials. Each instance provides a secure cloud “router” that will work with any of the OpenDOF Project libraries and tools. 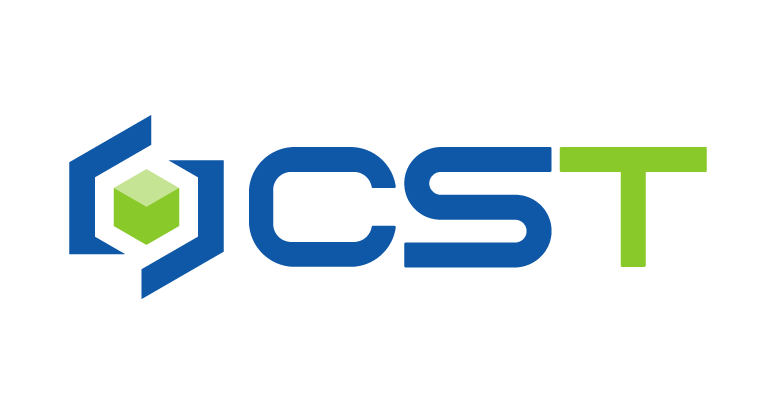 Here is a great post about the open IoT space mentioning both OpenDOF and the new Panasonic Cloud Service Toolkit, which is OpenDOF-compatible.

OpenDOF at the AllSeen Alliance Summit 2015

Panasonic sponsored and participated in the AllSeen Alliance Summit 2015 in Seattle. The booth focused on two projects, both of which relate to the OpenDOF Project. The first is the Panasonic Distributed Testing Framework, an open source project on GitHub, which the project uses for automated testing. The second is the Interface Repository Project, which is part of the OpenDOF Project itself. Bryant Eastham of Panasonic presented on the gateway connector and used the OpenDOF Project as an example – slides are available here. #AllSeenSummit @opendof

During the IEEE Software Technology Conference 2015 the OpenDOF Project delivered a half-day tutorial on large-scale, secure data collection. This is a smaller conference attended by many government contracting groups. Tutorial slides are available here. This tutorial will be available online in the near future.

Bryant Eastham of Panasonic presented at Embedded Linux Europe 2015 in Dublin. The slides are available here. The OpenDOF Project had a booth at the conference as well where we showed demonstrations and talked about the technology. The conference was attended by around 1,000 people. #lfelc @opendof 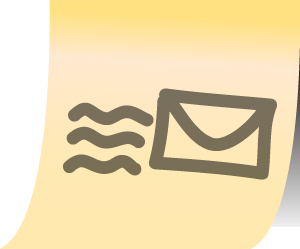