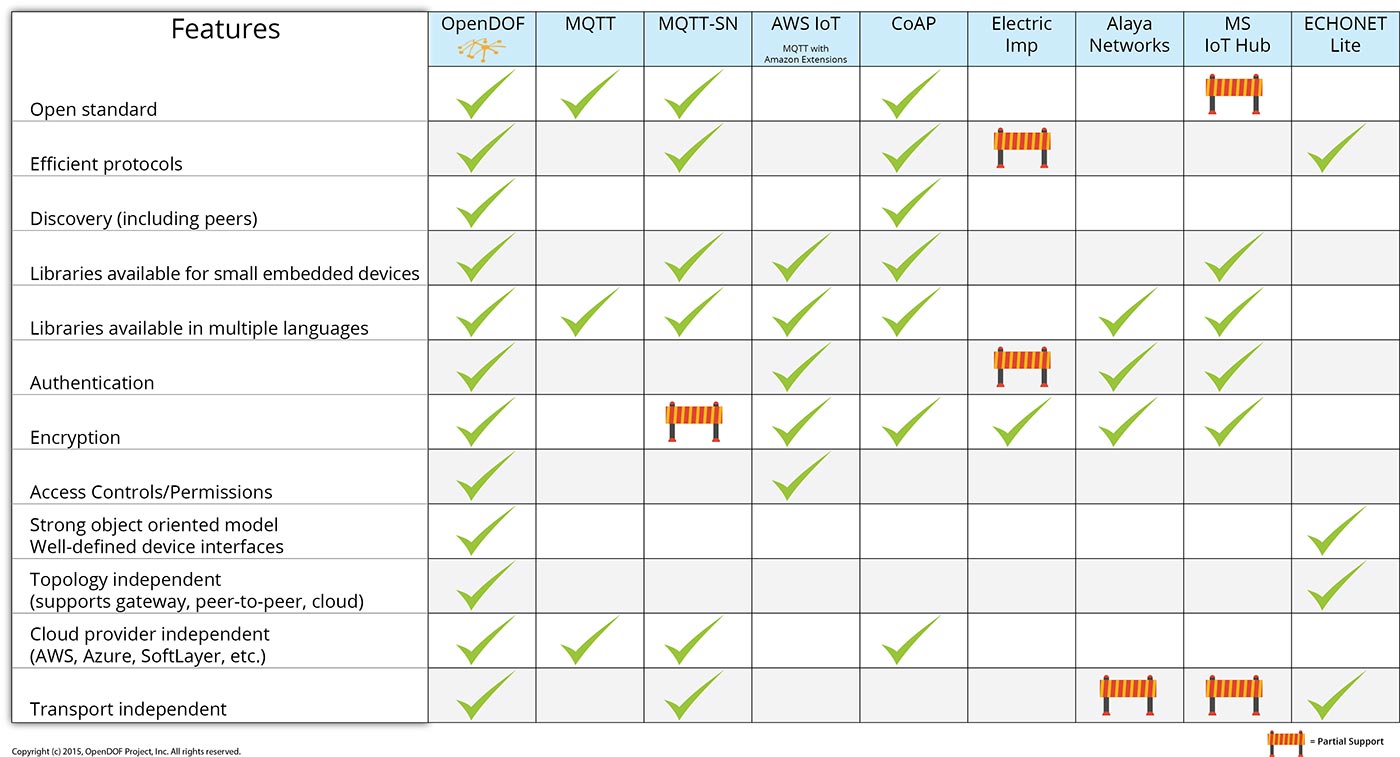 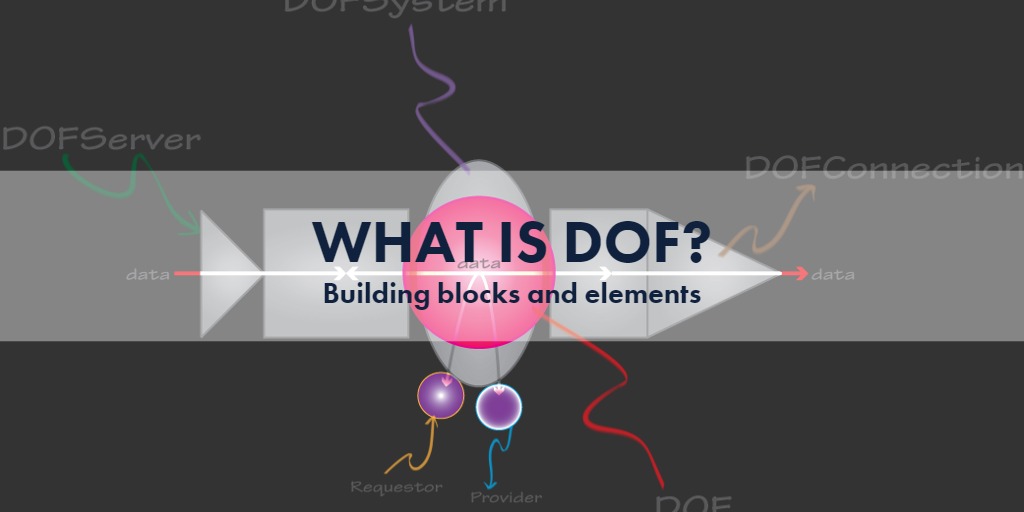 We’ve found, over the years, that a brief look at the “destination” (what you will be able to accomplish) makes all of the difference. Whether you’re familiar with some of the concepts of DOF Technology or just starting, clicking on the image below will help! This presentation will give you an overview of the various components used in our Operations, Connectivity and Security training. It is high level, so you do not need to be a programmer to appreciate what is offered! 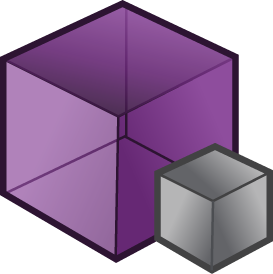 The DOF Object Model was created to simplify the implementation and programming tasks associated with the OpenDOF Project and its Object Access Libraries (OALs). The DOF Object Model describes and defines the technological foundation of the OpenDOF Project. It shows how DOF Objects, DOF Interfaces, and other related elements work together to create scalable and reliable network services based on a system of providers and requestors in peer-to-peer relationships.

The OpenDOF Project hosts an Ivy repository of all of our official releases (for all languages). We also provide access to pre-release and testing versions via a “preview” repository. To configure Ivy to use these repositories, simply include https://asset.opendof.org/ivy2/ivysettings.opendof.xml in your local ivysettings.xml file. Released versions (from the official release repository) will take precedence over any preview versions. However, if you specifically request a module or version that has not yet been released, Ivy will continue on to check for it in the preview repository.